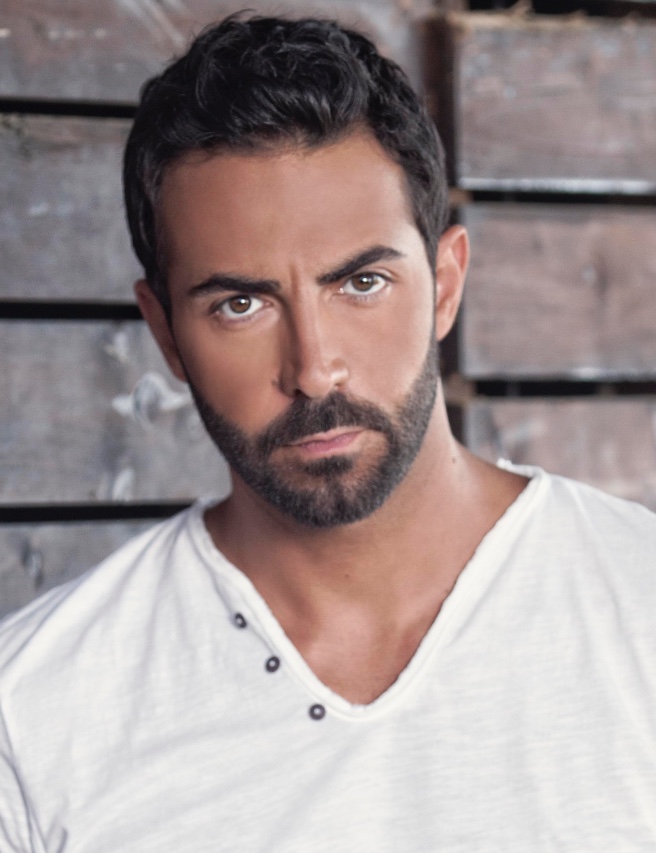 Carlos Azar is a Lebanese Actor and Singer. Carlos has a higher diploma in dramatic arts from the Lebanese University – fine arts, and has learned the techniques of Oriental singing at the National Lebanese Conservatory of Lebanon and plays both the piano and oud. Throughout his artistic career, Carlos received the Murex D’or Award for best supporting actor in the Lebanese soap opera ” Al Layla El Akhira “. He has been chosen to be the face of international products and services such as Head & Shoulders Shampoo in the Arab world and Startec Telecommunications in the US .

His acting Career consists of several roles in the lebanese soap operas such as :

On stage, Carlos participated in the theatrical plays:

Beside acting, Carlos is also a TV presenter and hosted shows as:

In 2013 He founded Cedar Stars , a Music Production which has produced so far: